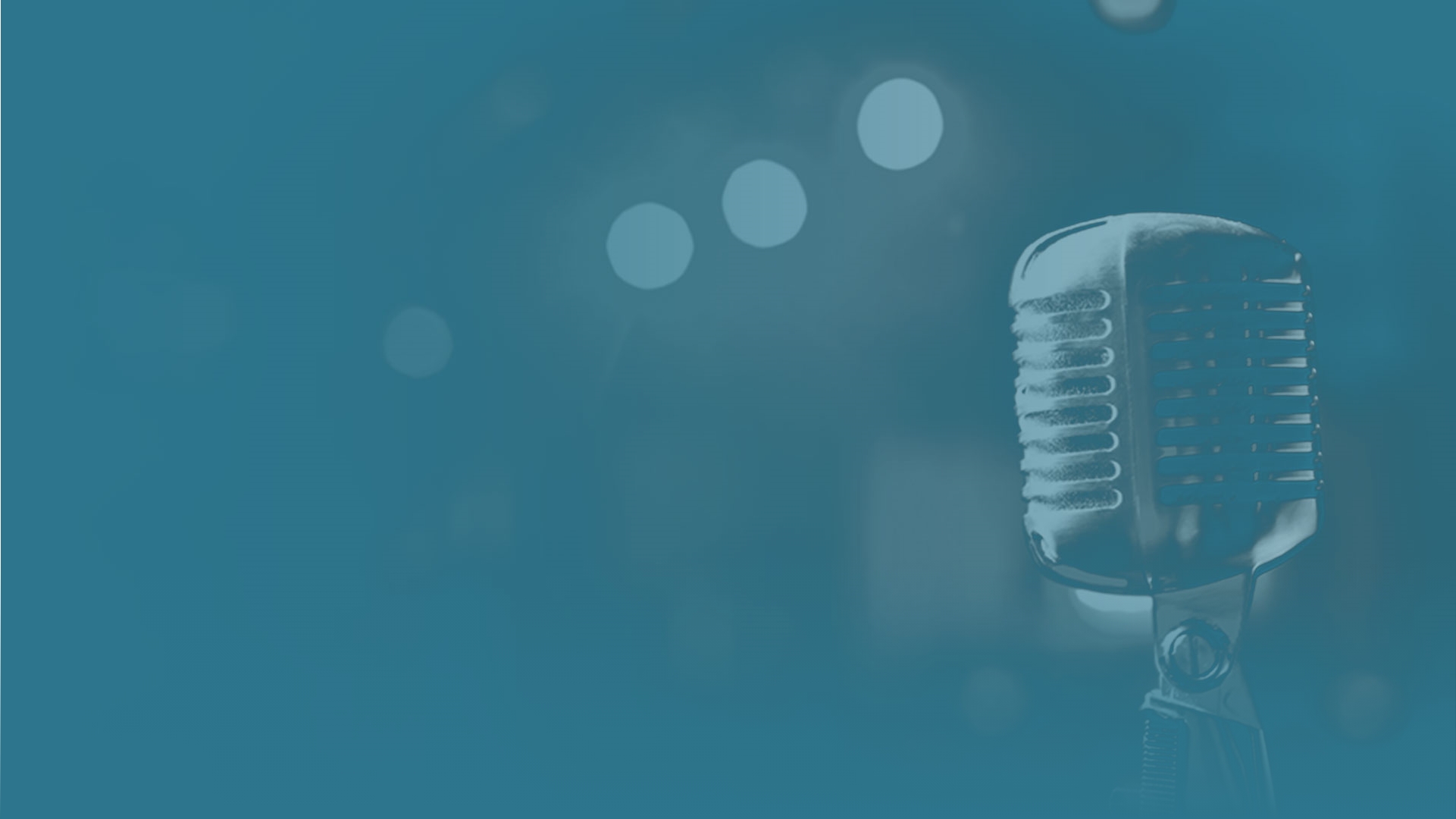 All are invited to attend concerts promoted by the CCSGMA. The concerts are mostly featuring a National group and including a California based group to open for them.

Coming up this year we have the LeFevre Quartet from Georgia the location is Northwest Church in Fresno CA. This Concert will happen Thursday @ 7pm on February 24th.

Each group that is coming will be featured on the KMJ radio program, Don Smith’s Gospel Favorites, on each Sunday morning from 7:30 until 8:30 AM. This station has hosted our program since 1947 and continues!

A special thank you to all of our sponsors